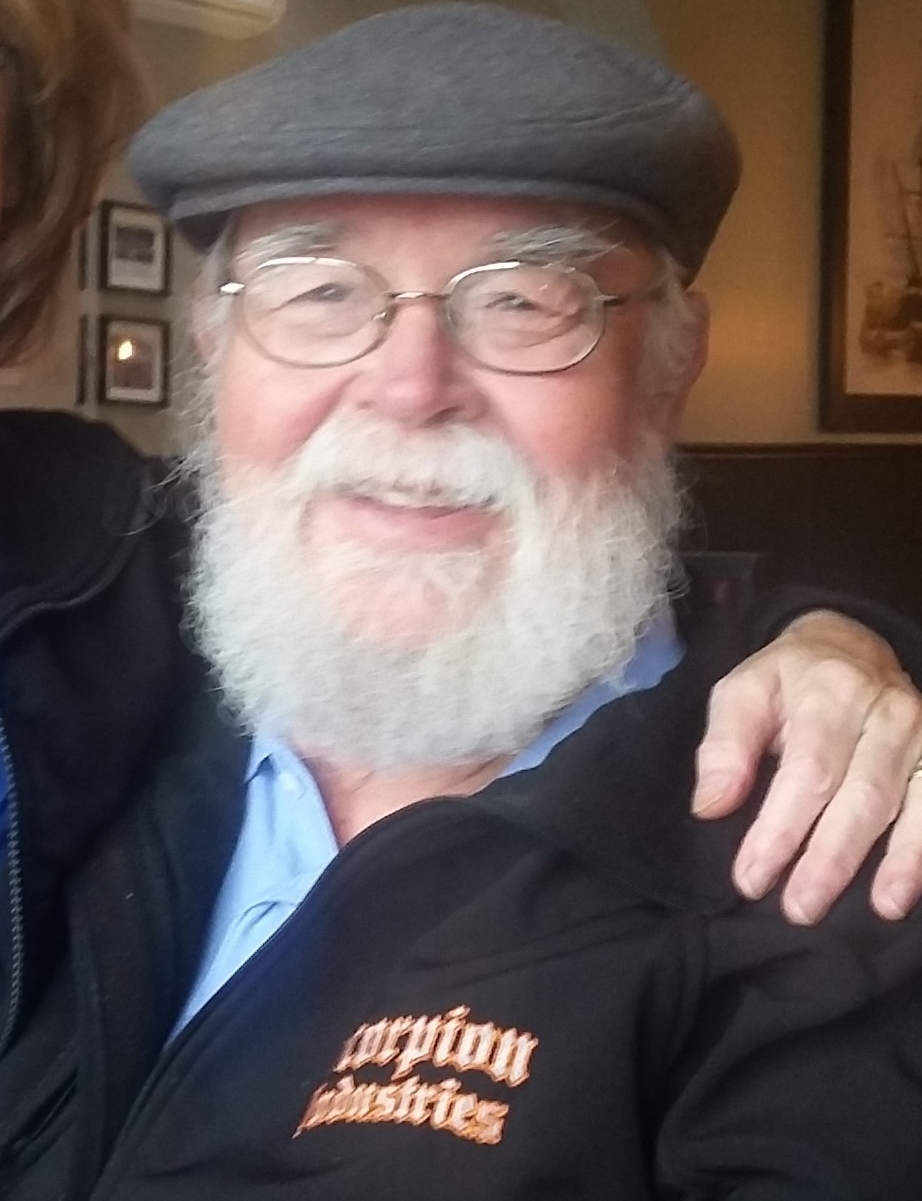 LANGILLE, Larry B. River John January 9, 1952- June 14, 2020 We, the family, would like to announce Larry’s peaceful passing at home, as was his wish. Born in Tatamagouche he was the youngest child of the late Ownie and Annie (Forsyth) Langille, River John. He married his teenage sweetheart Nancy Henderson on September 1, 1972. They began their married life in Toronto where he worked as an overhead crane operator and returned to Nova Scotia 2 years later. Larry worked at many jobs, including the Pictou Shipyard, Trenton Works and Fort McMurray Oil Sands. Before joining the Alberta Millwright Union, he challenged the exam and received his Red Seal ticket. Larry renewed his interest in reloading his own bullets, setting up scopes and trying them out at the riffle range in Sunridge. He enjoyed going to the gun shows and meeting new friends with the same interest. Besides his parents he was predeceased by his brother, Billy; sister, Barbara MacKenzie; brother-in-law, Stanley Holt; mother and father-in-law, Fred and Jean Henderson; nephews, Evan Holt & Burton Langille. He is survived by his wife, Nancy; son, Tim; grandchildren, Abby, Rachel and Jared, Brooks, AB; brother, Carl (Robin); sister, Jean Holt; brother-in-law, Clyde MacKenzie (Lorraine); sister-in-law, Beth Langille; special aunt, Margaret Robson; sisters-in-law, Cheryl (Jim) MacDonald, Karen (Brian) Langille, Lynda (Allan) Manning, Cindy (Ron Halverson) and many nieces and nephews. Larry loved his daily trips to Cape John with his beloved dog, Amigo, and also his nightly visits to Leetiks talking to all his buddys and his special friend Pebbles. A celebration of life will be held Saturday September 25th at 2PM in Hamilton cemetery, River John. Donations may be made to the Lillian Fraser Memorial Hospital Palliative Care, Tatamagouche, Liver Foundation of Canada or a charity of your choice. As a good friend commented: {Larry always said, “There was nothing worse than having a battle of wits with an unarmed opponent” and you proved it many times!}