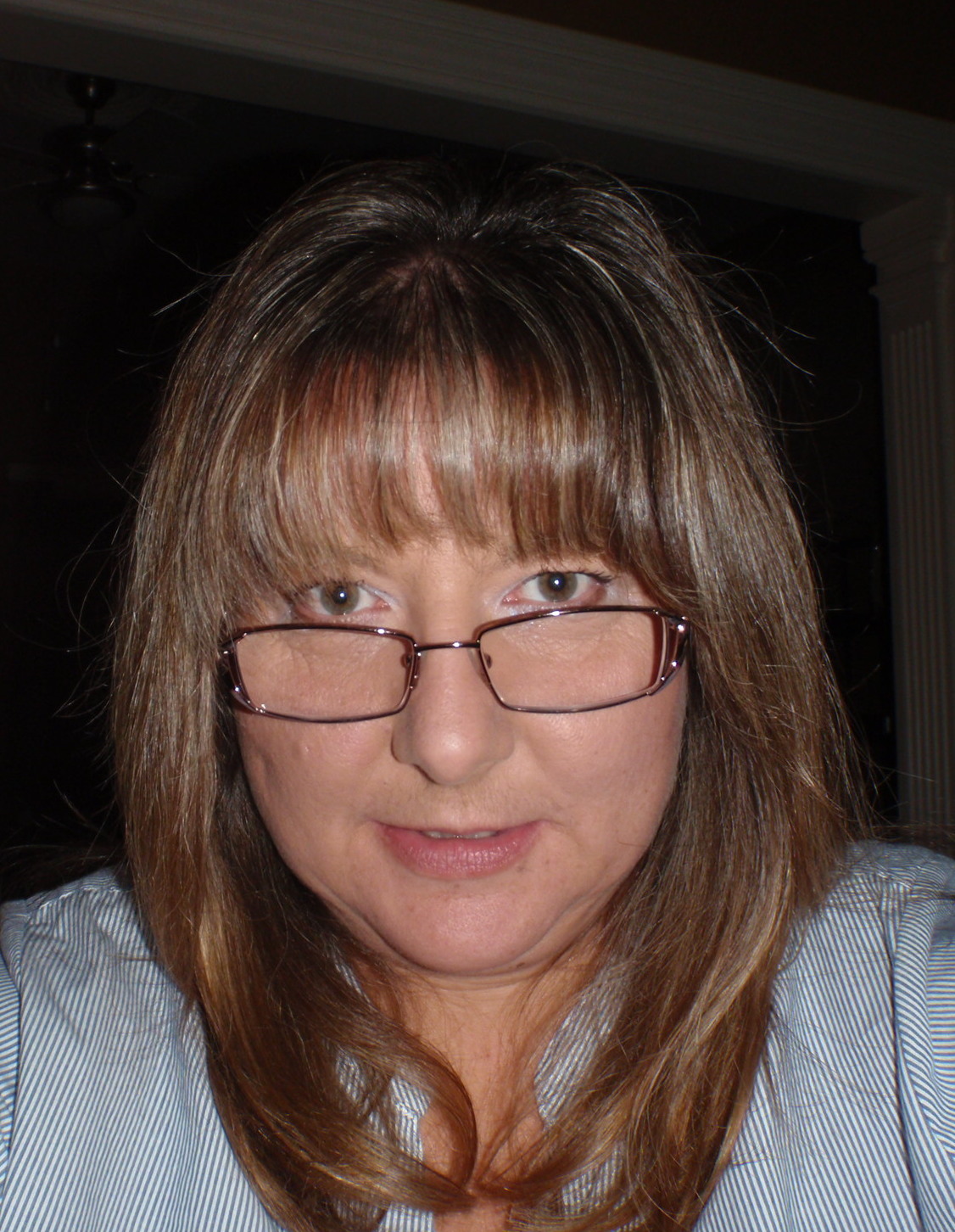 GECK, Deborah L Pictou The life of Deborah Lee Geck, of Pictou, was taken by cancer on August 21, 2020. Born in Parent, Quebec on September 10, 1960, she was the daughter of Wesley and Elizabeth LaMarche. Deborah spoke fondly of her young childhood in Saskatoon and Edmonton. She and her family lived in her Mother's ancestral home of Pictou in the late seventies, when her little brother Russell was tragically taken from them. The family settled in Calgary where Deborah lived until she and her husband moved back to Pictou at the turn of the century. Deborah truly enjoyed being a geological draftsperson, traveling, gardening and farming. She loved to play cards; Let the Games Begin. Deborah was predeceased by her mother, Betty June and brother, Russell. Survived by her husband, Mark Russell Geck, Pictou; father, Wesley Wayne LaMarche; brother, Brad LaMarche (Michele) of Calgary. Cremation has taken place. Donations in Deborah’s memory may be made to the Nova Scotia Hospice Palliative Care Association.