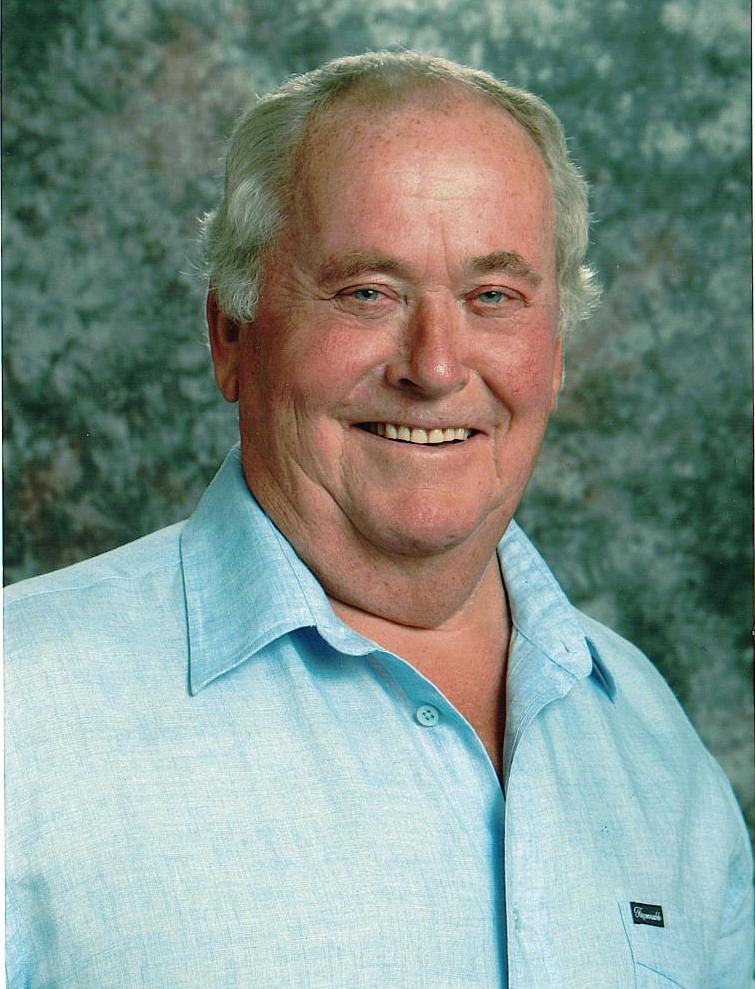 GRAHAM, J. Russell Scotsburn We are saddened to announce the peaceful passing of John Russell Graham, a loving husband, father, grandfather, and friend. He succumbed to chronic health issues at the Aberdeen Hospital on December 20, 2020, at age 83. Russell was the son of Edwin and Mabel Graham, Elmfield. In 1961, he married Joan Reid, from the Gunn Road, River John. They moved into their new home in Scotsburn and together they raised their four children. Russell worked at the Scotsburn Co-Op until attending the NS Eastern Institute of Technology where he received his provincial papers for Millwright. He worked at the General Electric Heavy Water Plant in Port Hawkesbury, and then Canso Chemicals, Abercrombie, NS, until his retirement in 1992. After retirement, he enjoyed his part time job as a school bus driver. His occupation and hard work ethics were well suited to his interests and talent as Dad was our Mr. Fix-it. Russell was a willing community volunteer. He was an active member of Bethel Presbyterian Church, where he served as an elder, chairperson of Board of Managers, and choir member for 60+ years. His love of singing led him to be a member of the Gentleman Songsters, and the Stellarton Male Chorus. He was a long-time member of the Scotsburn Fire Department, the Liberal Party and he was one of the founders of Scotsburn Recreation Club. He enjoyed being active outside, working in his woodpile, and walking. He had a green thumb and was known for having the best vegetable garden in Scotsburn! After retirement, he and Joan enjoyed travelling and spending winters in Florida. They enjoyed spending time with family at their summer cottage in Toney River. Russell loved keeping up with his grandchildren and talking with them on FaceTime. He took pride in their accomplishments and was their biggest fan. In addition to his wife Joan, he is survived by children, Jo-Ann Spillett, Dartmouth; Scott (Elizabeth) Graham, Sarnia, ON; Jill (David) Scanlan, Scotsburn; and Jonathan (Alison) Graham, Manhattan, NY; his grandchildren, Emily & Ryan Spillett, Riely & Annie Graham, Rebecca & Ethan Scanlan, Zachary & Rooney Graham; his sisters, Marjorie Fraser, Irene (Fred) Matthews, and several nieces and nephews. Cremation has taken place. A private service will be held. Donations in his memory may be made to Bethel Presbyterian Church, Canadian Cancer Society or Aberdeen Palliative Care Society.