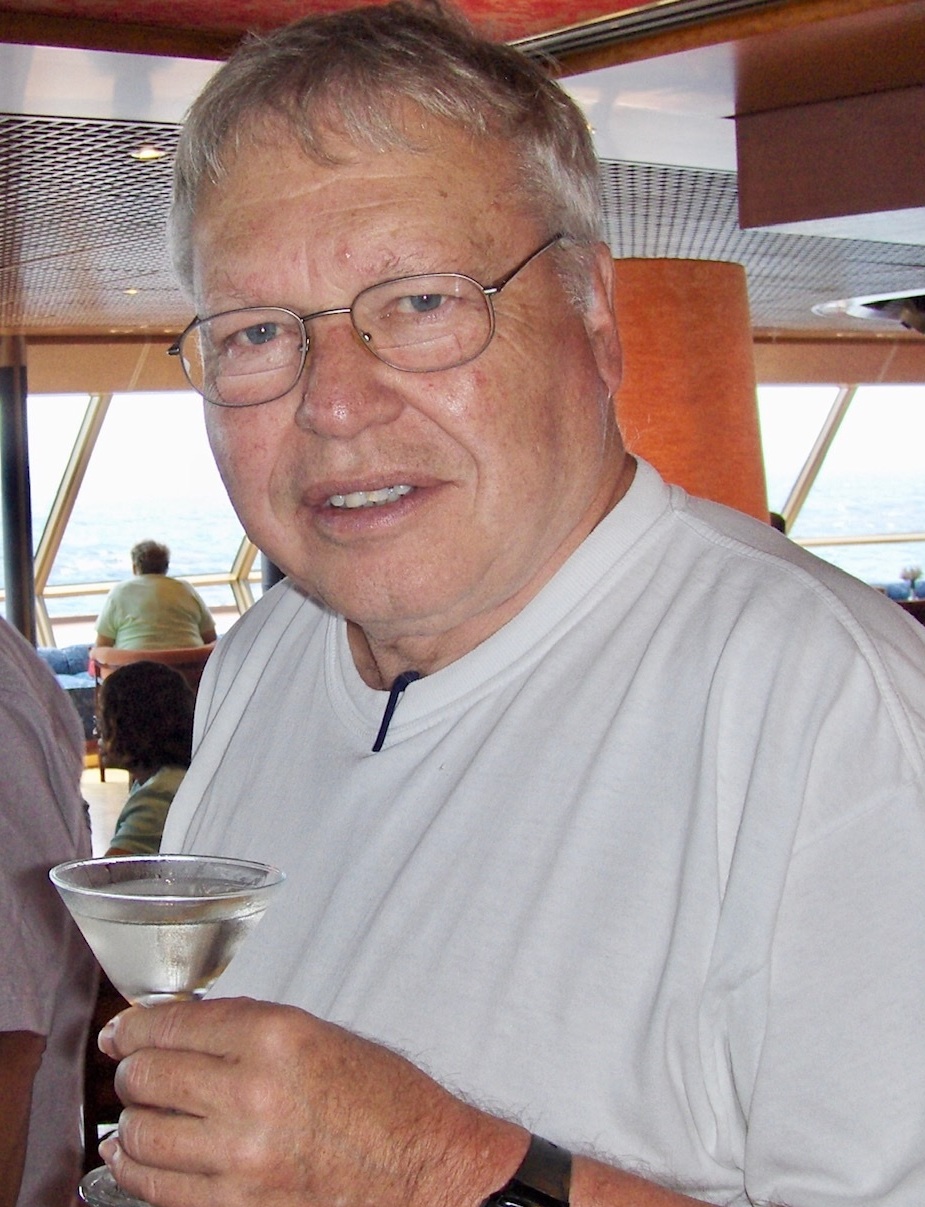 LOCKHART, Dallas J. New Glasgow Dallas John Lockhart, 85, of New Glasgow, Nova Scotia, passed peacefully with the gentle attention of the palliative care team at the Aberdeen hospital on July 13th, 2022. Dallas was born on July 30, 1936 to John Calvin Lockhart and Lester Daisy Sherette in Prince Albert Saskatchewan. Dallas graduated from University of Alberta with a degree in Chemical Engineering. He started his career at Dupont in Kingston, Ontario, Canada. Dallas competed in Greco-Roman wrestling at U of A and coached the Queen’s University wrestling team for a time. Following his departure from Dupont, he resided in Gerzat, France in 1972 to prepare for the extended career with the Michelin Tire Corporation both in Pictou County and the Annapolis Valley. In 1962, Dallas married Julia H. Thompson in Kingston, Ontario. Dallas and Julie went on to have two children, Lauri Lockhart and Craig Lockhart. In 1996 Dallas married his second wife, Sandra (Gray) Kivel and was embraced by her children and their spouses, Beth (David Clarke), Michael Kivel (Jennifer Gillis) and Kathy Kivel (Dale McInnis). Dallas was blessed with 9 grandchildren from our blended families. Throughout Dallas’ life he was honest, honorable and conducted himself with dignity. We all enjoyed his quirky sense of humor and his easy booming laugh was often directed at himself. Dallas was an avid curler, liked to cross country ski, loved to sail both large and small vessels, and spend time in the garden. He had a keen interest in world events and did the crossword puzzle daily in ink. Once Dallas retired, he traveled extensively with Sandy. They enjoyed socializing with their friends and family and summering at their cottage. In his latter years, health issues slowed him but he never lost his keen mind and love of life's small pleasures. Cremation has taken place. There will be no service.