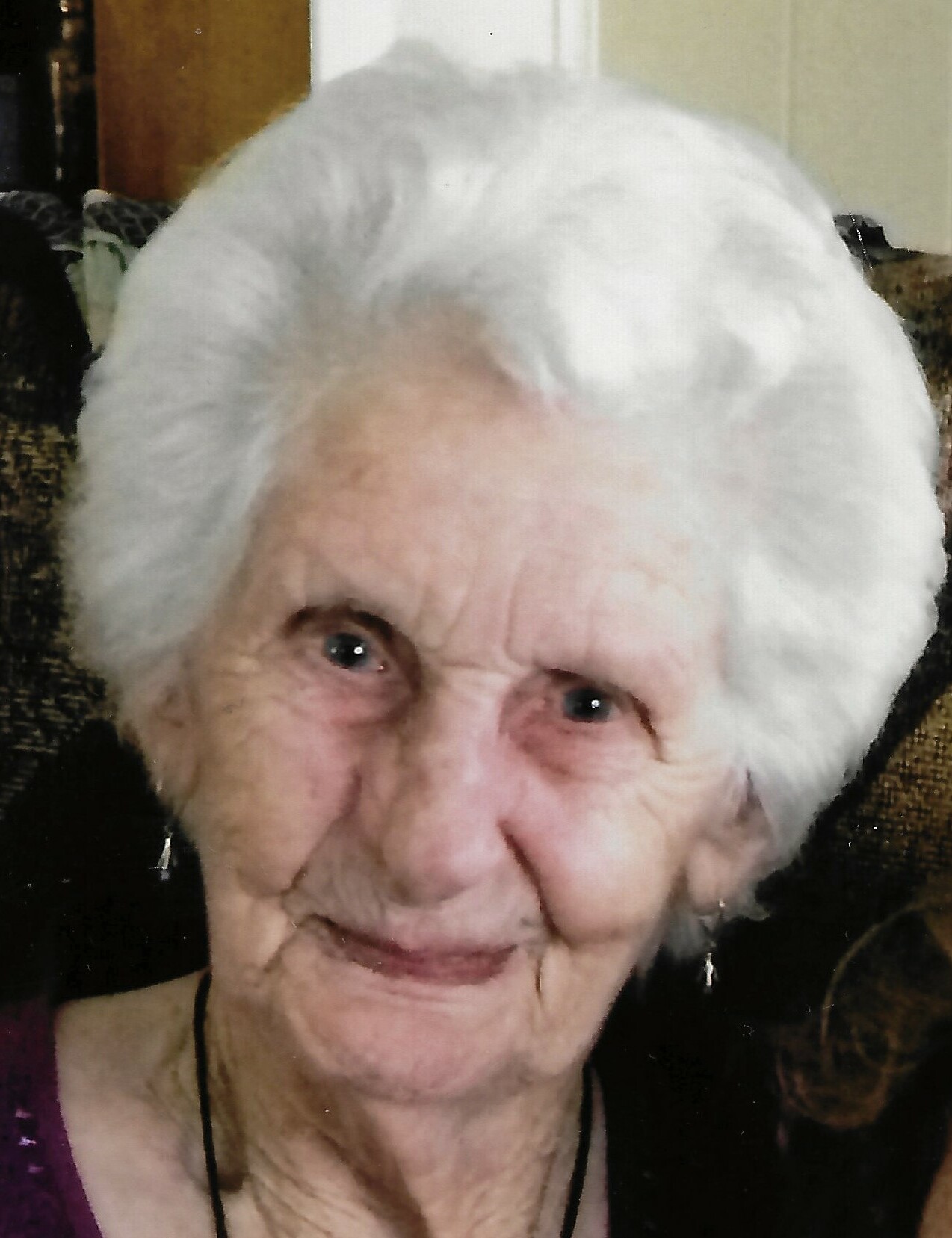 Sarah Elliott (MacGregor) Craig River John Sarah Elliott Craig -99, of River John, passed away in Shiretown Nursing Home, Pictou in the early hours of Wednesday, July 27, 2022. Born March 28, 1923, at the family farm in Cape John, she was the eldest daughter of the late George and Hazel (Langille) MacGregor. She was known as “Sadie” to distinguish her from her cherished grandmother Sarah Elliott MacGregor. The focus of Sadie’s life was family, church and community. Perhaps her Scottish heritage, of which she was so proud, provided her the ability to care for a large family while at the same time keeping the books balanced for Craig Fuels. Sadie appears in several “five generation” family photos. There were always enough hugs, sugar cookies and love to go around as the family grew. Sadie filled many positions in her church and enthusiastically volunteered in several community organizations. As a dedicated member of Frazee Rebekah Lodge for over 75 years, she received the Badge of Chivalry. She was a founding member of the River John Festival Days, an annual event that continues to this day. Sadie is survived by her children, James (Nancy), Pictou; Irma (Murray) LeGrow, River John; Brian (Maurita), Scotch Hill; Sandy (Alice), Lyons Brook; Elizabeth (David) Murray, Tatamagouche Mountain; and Heather (Sandy) Peddie, Ontario; also daughter-in-law, Betty Craig; a multitude of grandchildren; sister, Kathleen Baillie and brother-in-law Earl Johnson. She was predeceased by her husband, Donald Craig; twin daughters and a son in infancy; son, Douglas Craig; grandson, Trevor Murray; brothers, James and Robert MacGregor; sisters, Grace Swantee, Christine Johnson, and Marie Park. Visitation will take place at Salem United Church from 3-6 PM on Sunday, July 31. Funeral service will be held in Salem United on Monday, August 1st at 1 PM with Reverend Connie McNamara officiating. Burial to follow in Forest Hill Cemetery, Denmark. Due to Covid concerns, masks are requested. Mum’s family is grateful for the love, respect and support she received from so many people. Some of these are VON, Home Care and special friend and helper Linda Merton, the staff at Valley View Villa, Stellarton and, most recently, Shiretown Nursing Home. In lieu of flowers, donations in her memory may be made to Salem United Church or a charity of choice.