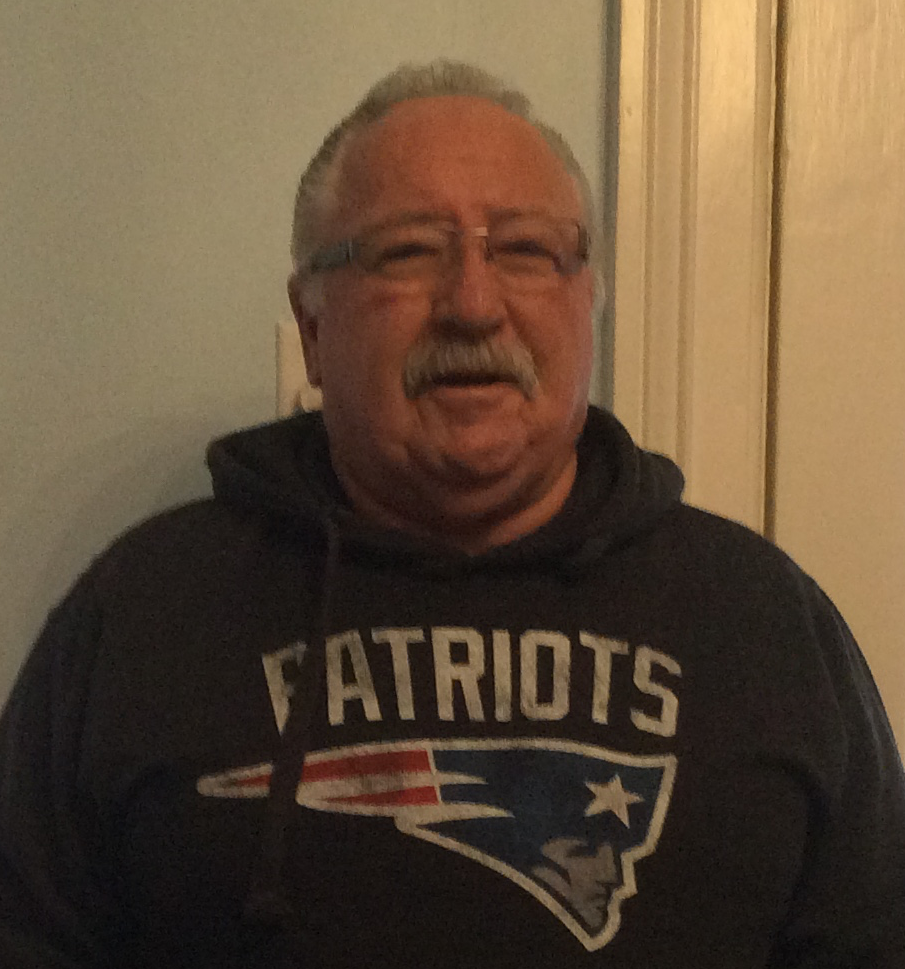 Allan “Guy” Wiseman was born on July 23rd, 1947 in Twillingate Newfoundland.  Guy left us for his journey back to Newfoundland on August 17th, 2019 and was predeceased by his mother, Annie Mae Wiseman; father, Dexter George Wiseman; and grandchild, Evan Battist.  Guy will be greatly missed by his wife, Tina Poirier; brother, Alvin (Eydie); children, Curtis (Lisa), Angela, Jody, Chris (Katherine), Carrie (Scott); his grandchildren, Cara Wiseman, Teigan Long, Blayne and Haelyn MacKenzie, as well as a large circle of nephews, nieces and his many friends.  Growing up in Little Bay Islands, Guy was fiercely proud of his Newfoundland heritage and loved to share stories about Newfoundland places and traditions.  His love of small town Canadiana extended throughout the remainder of Canada as he travelled later in his career.  He always found the most interesting facts or features of every place he visited and would recount these details in his story telling.  While he was an avid outdoorsman who loved to hunt and fish; he was just as happy to come home empty handed as he got to go for a stroll in the woods, sitting in a boat or standing in a peaceful river for the day.  Many a story was told about hunting and fishing trips with his close friend Marv Wicks, and other hunting and fishing buddies.  A machinist by trade, Guy expanded his circle of friends with a career that spanned the Navy, Michelin Tire, Trenton Works, and Stark International.  He was known to be a generous hard-working friend who wouldn’t hesitate to jump in and help at a moment’s notice and not stop until the task was complete.  Guy loved all sports and over the years played and coached soccer and swimming. He could often be found at the Crushers games when he wasn’t watching his beloved Habs and Patriots.  Guy had a passion for food and loved to cook.  He was a family legend for his Turkey dinners and desire to ensure that everyone who entered his home was welcomed and well fed.  As much as he had many pastimes that brought him great pleasure, nothing brought him more joy than his family.  His wife Tina is a kindred spirit with whom he shared a love of all things traditional and could be seen at auctions, working in the garden, tackling projects at their old farmhouse or just enjoying time together at the beach.  Guy was extremely proud of all his children and his grandchildren.   He would share stories about accomplishments and interests of his family with all that took the time to listen.  Safe travels Guy, we will continue to tell your stories.  Love you.  There will be a gathering in his memory on Thursday August 22nd from 6-9 PM at the Stella Maris Church Hall on 117 Denoon Street, Pictou.  A brief ceremony will be held at 7 PM followed by light refreshments.  Flowers gratefully accepted or donations in his memory may be made to the IWK Children’s Hospital.  www.mclarenfuneral.ca