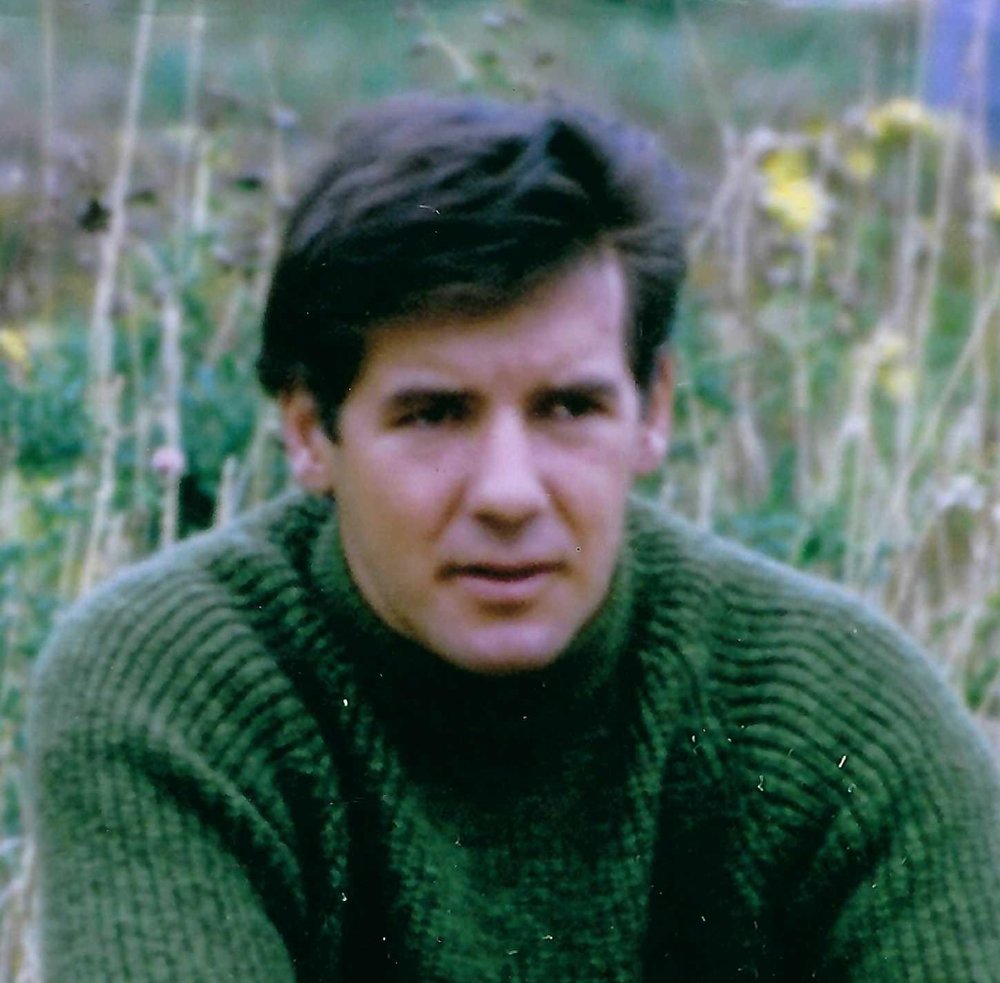 George Albert Bronson, age 79, of Pictou, passed away peacefully on October 31, 2019.  Albert is survived by his three daughters, Dawn MacCulloch (Ross); Kelli Bronson (Ross Miller), and Wendy Fisher; siblings, Jackie, Robert, Doug, Don; and his dearest sister, Shirley Roby (Jacques).  Albert has five grandchildren and six great grandchildren.  He will be greatly missed by his oldest grandchild, Christopher MacLean, British Columbia.  Albert was a sailor, fisherman and burner.  As a burner, he worked for Trenton Steel, Pictou Industries and Halifax Shipyard.  Albert sailed into many ports and worked at other shipyards and plants throughout the Maritimes.  He was known as Albert to many, George to others, and Bert Raccoon to some.  He loved to cook, feed people, and play music.  He was an avid outdoorsman enjoying hunting, fishing and gardening.  Private funeral and dispersal of ashes over “middle ground” will occur in the summer.  There is no visitation at Albert’s request.  The family would like to thank the VON, Dr. Ohson, Fulmore’s, and Chester Fraser for all their efforts this past year.