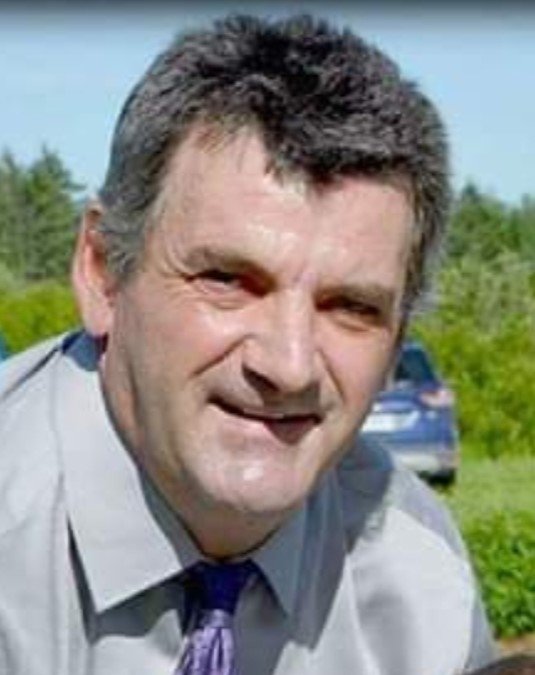 It is with deep sadness we announce the passing of our beloved Michael Anthony Richards, age 54.  Born on March 2, 1965, he was the youngest of nine children of the late Frank and Marjorie Richards.  Michael is survived by his daughter, Madison (Jordan Stewart); two grandsons, Dax and Harlow Stewart; the mother of his daughter, Rhonda Mason; brother, Frank (Evelyn); six sisters, Judi (Dan), Sharon (George), Betty, Dianne (Charlie), Patricia, Heather (Edward); also several nieces and nephews.  Besides his parents, Mike was predeceased by his brother, Johnny; nephew, Chris.  Cremation has taken place.  There will be no visitation by request.  A private family burial will take place in Seaview Cemetery.  Donations in his memory may be made to a charity of choice.  May he be at peace.  www.mclarenfuneral.ca