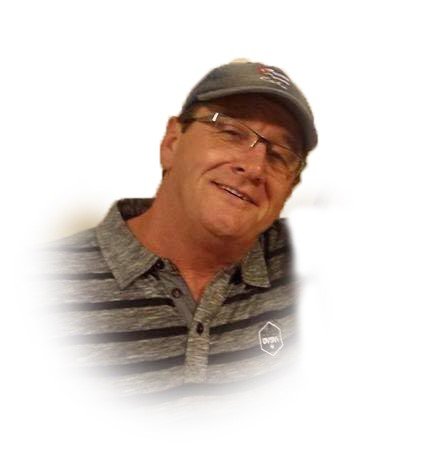 Obituary of Walter A LeBlanc

It is with heavy hearts that we announce the sudden passing of our son, brother, father and grandfather Walter Allan LeBlanc, age 60, of Pictou, on January 21, 2019.  He was born in Pictou, July 22, 1958 and was the fourth of nine children born to Walter and Eileen LeBlanc.  Walter had a great love for all sports and in his younger years was an avid hockey, basketball and baseball player.  In later life Walter excelled in darts, loved to golf and played pool in the local county leagues.  Although Walter worked several jobs over his lifetime he was mostly self-employed as a drywall and carpentry jobber often with his younger brother Johnny.  Walter was well known for his friendly smile and sense of humor and had many friends.  He will be sadly missed by all.  He is survived by the mother of his children and friend, Linda Daley; daughter, Pamela Harvie (Danny); sons, Dylan and Kurtis LeBlanc; grandchildren, Keenan and Kasey Harvie, Leah and Lexi LeBlanc; parents, Walter and Eileen LeBlanc; sisters, Carolyn Zwicker (Richard); Dawn Bray (Alan); Maryanne LeBlanc; Denise LeBlanc; Johanna Watters (Dan); brothers, Tom LeBlanc (Dee); Michael LeBlanc; Johnny LeBlanc (Nancy) and many nieces and nephews of whom he loved and was very proud.  He was predeceased by grandparents, John Tom and Johanna LeBlanc and Tom and Mary Cyr both of Pictou.  Visitation will be held Friday, January 25th from 2-4 and 7-9PM in McLaren Funeral Home, Pictou.  Funeral service will be held Saturday, January 26, 2019, at 11AM in Stella Maris Roman Catholic Church, Pictou with Father Peter MacDonald presiding.  A reception will immediately follow at the Royal Canadian Legion Branch No. 16, Pictou.  In lieu of flowers, donations may be made to the Heart and Stroke Foundation in Walter’s name.