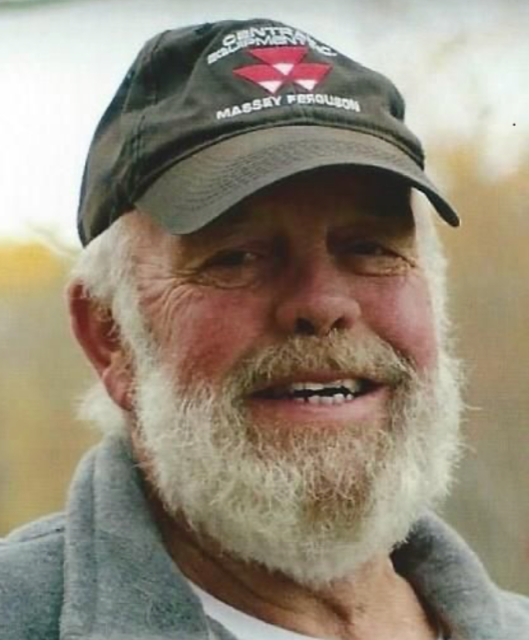 Allan, James Robert -73 of Seafoam, passed away peacefully at home on November 17, 2019.  Born in Pictou, he was the son of the late Austin and Lois (Hayter) Allan.  James grew up on the family farm and raised sheep for most of his life.  He worked as a Heavy Equipment Bulldozer Operator for Satellite, Dexter over the years and most recently Alva Construction Company.  James was known for being a kind, easy going soul and beloved Dad, Papa, brother and husband who always had peppermints for the grandkids when they came to visit him when he was working in his shed.  James is survived by his wife of 48 years, Bonnie (Sutherland); daughter, Lorelei (Robert); sons, Daniel (Anjela), David (Samantha), Darren (Crystal); grandchildren, Natalyah, Morgan, Riley, Anna, Emma, Melody, Decklan, Lily, Cooper, Georgia and Brody.  James is survived by his sister, Debby (Jamie) MacLean; sister-in-law, Bertha Sutherland; two nieces and four nephews.  He was predeceased by his brother-in-law, Kenny Sutherland.  Visitation will be held Thursday from 3-5 PM and 7-9 PM at McLaren Funeral Home, Pictou.  Funeral will be held Friday at 2 PM from St. David’s Presbyterian Church, Toney River with Jacquie Ross officiating.  Reception will follow the service at the Toney River Community Hall.  In lieu of flowers, the family would like people to do random acts of kindness in his memory.  www.mclarenfuneral.ca

Reception will follow the service at the Toney River Community Hall.